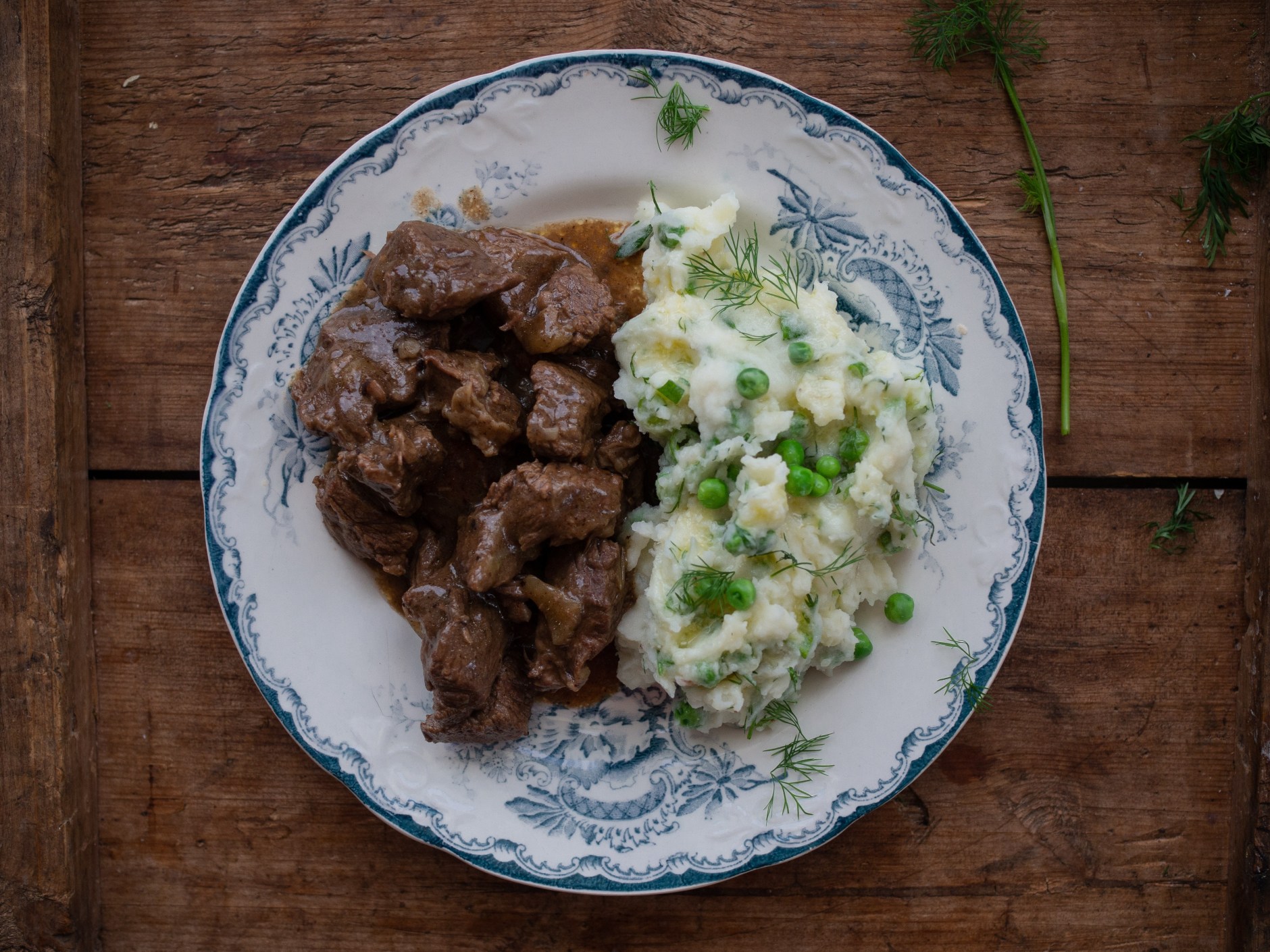 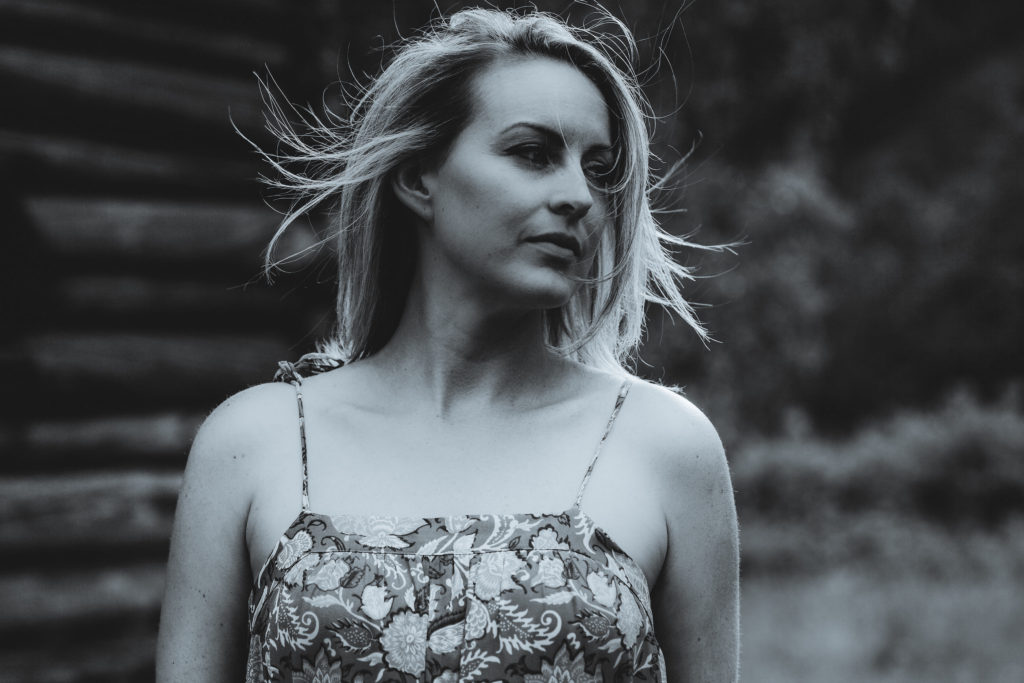 WITH ALL THOSE TRADITIONAL RECIPES and food discoveries she encountered in Norway, Nevada created her website and food blog in 2016. North Wild Kitchen is a beautiful collection of Norwegian recipes, stories, food adventures and photographs, which she takes herself.

Her blog went on to be so successful and popular, it won Blog of the Year 2016 by Saveur Magazine, and spawned her new cookbook North Wild Kitchen in English, Norwegian and German editions.

Nevada is a mountain girl, born and raised in Utah, USA. When the slopes and rivers of Numedal beckoned during her travels, Nevada Berg moved to this picturesque region of rural Norway and now lives in a 17th-century farmhouse with her husband and her son.

Through her blog, she brings us with her while she’s foraging for mushrooms in the forests or feeding her chickens or sampling the local brunøst (brown cheese).  In no time, the 35-year-old became attuned to Norway’s seasons and landscapes and produce and cooking. The self-taught cook learned how to make both traditional Norwegian dishes and modern versions with her own unique touches. 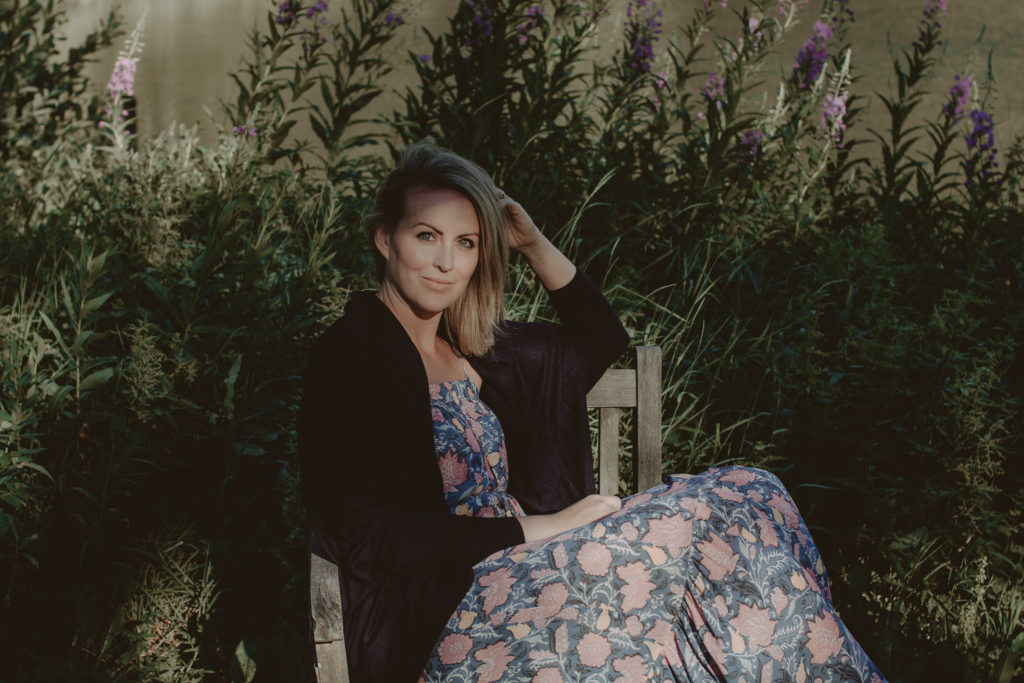 On creating a successful blogsite:

Be yourself and do what you do best. There are so many blogs out there and it can be easy to fall into the trap of copying someone else or doing things in a way you think people are attracted to rather than just doing what feels real to you

North Wild Kitchen is all about your farm life in Numedal and the food of Norway. When did you start your blog?

Coming to Numedal, I was taken back by the amazing natural ingredients growing right outside our doorstep; from chanterelles and wild strawberries to wild meats and fresh-water fish. The taste variations and quality are some of the best I have ever experienced, rivaling some of the biggest food countries like Italy and France. Learning about traditional methods, like smoking and curing, and the nuances and flavors that come from handmade foods was just another reason to make me fall so heavily for Norwegian cooking. I wanted to share my experience and the recipes with the world, so I started my blog in January 2016.

What is a food blog without beautiful food photographs? Do you take your own photos and what camera do you use?

I couldn’t agree more! Pictures always complete the story for me, bringing me straight into the landscape and the dish. Therefore, they will always be a part of how I tell a story. I take all of my own photos using the Olympus OM-D E-M10.

I love that you create both traditional and modern, innovative Norwegian dishes. What traditional, ancient recipe is most handed down from greatgrandma in Norway?

I love the combination of traditional and modern because food is dynamic. You see that even with traditional recipes which have been passed down and changed slightly to adapt to the person, environment or time period. It’s hard to assume which recipe in Norway has been handed down the most but aside from baked goods in general, I would assume that lefse, which is a type of soft flatbread, has to be on the top of the list. Everyone has their own family recipe that has been passed down from grandmother to mother to daughter.

What Norwegian food do you cook during springtime? 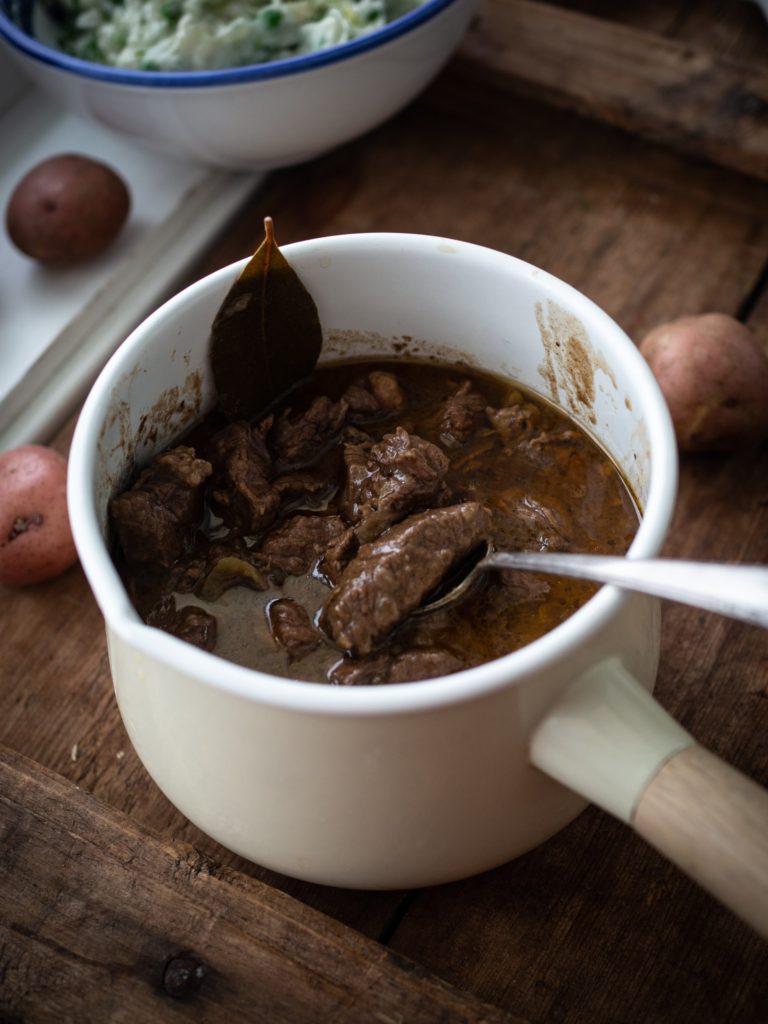 Spring is here. At this time of the year Sosekjøtt is typically served with boiled or mashed potatoes and a side of vegetables or mashed green peas (ertestuing) or creamed cabbage (kålstuing) and/or stirred lingonberriers (rørte tyttebær)

What’s always in your fridge?

Butter. Most dishes in Norway call for butter. It seems to be the ingredient I am always having to replace all the time because I use so much of it!

What advice do you have for city folk who want to move to farm and countryside life?

After being very nomadic for years, we were yearning for a place to call home and a community to become rooted in. We had ambitions to move from the city/apartment life to a small farm, where we could grow our own food and spend our leisure hours on hobbies that had not been possible while living in the city. We didn’t know exactly where in Norway we would end up, but our flexibility made the move so much easier. We had no reservations moving to a place we had never been before, but rather took the move to Numedal with a sense of adventure and anticipation. If anyone is wanting to make the move, I think that is wonderful. It’s important to have the right mindset beforehand. That means, letting go of things that only the city can offer and being adaptable to quieter settings and a culture and lifestyle that comes from being in the country. There are times I miss the buzz of the city and the events and excitement that comes with it, but if you look forward to visiting the city and then look forward even more to coming back home, then you are in a good mindset for country life.

And what advice can you give a novice blogger about food writing and website design that will attract readers the way North Wild Kitchen does so successfully?

At the end of the day, being genuine and authentic are key. You will be happy producing what you love and want to and that will come across to your audience. Find a style that suits you – practise taking pictures for yourself to see what your eye sees and present it in a way that is your style. Also, find your niche, something that makes you stand out from the rest. 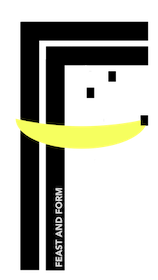