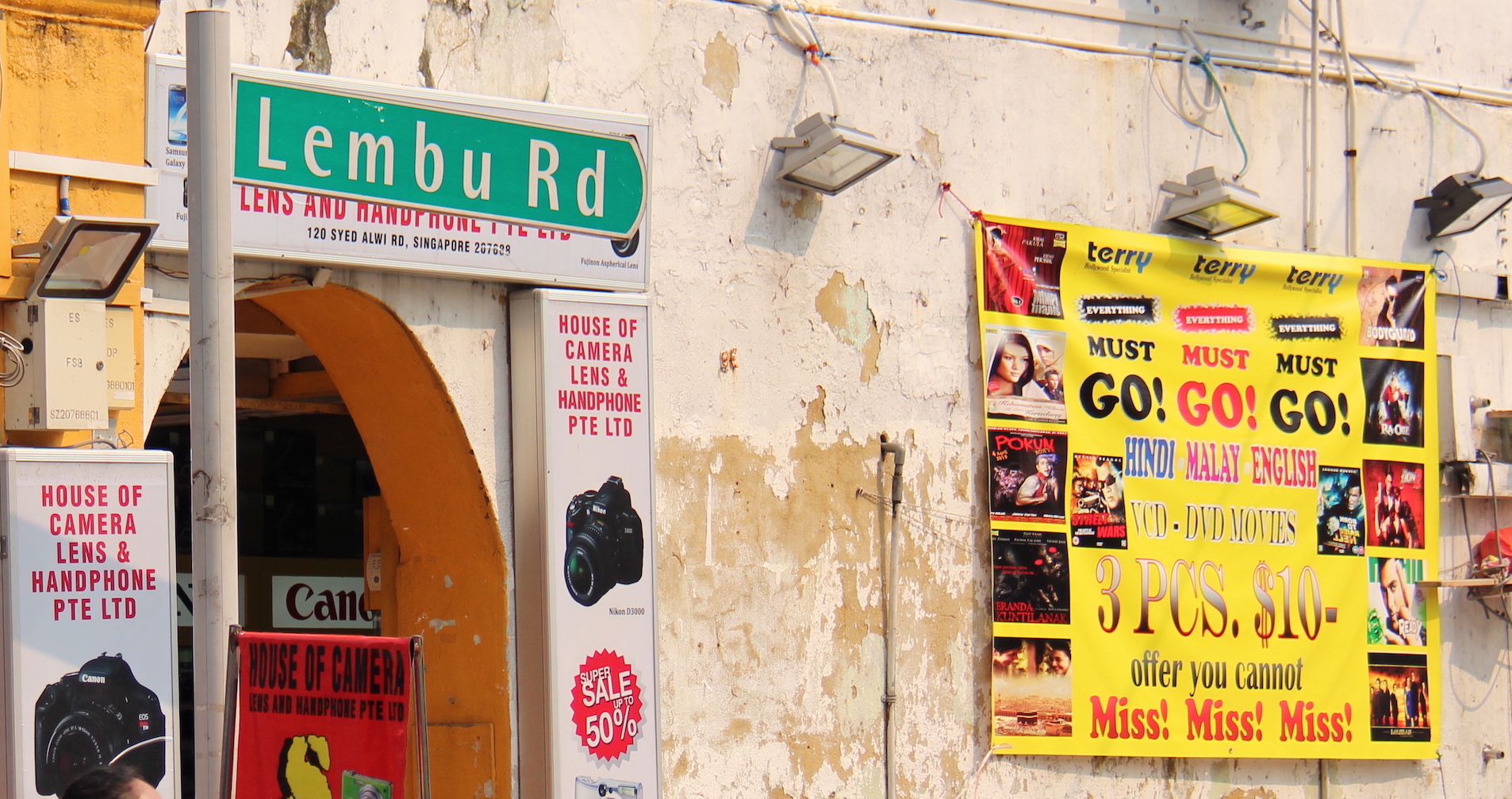 The GERMAN ART MOVEMENT that gave us Less is More, can be found all over the city from street signs to public housing

Architect Walter Gropius founded a small art school in Weimar, Germany, in 1919, and called it the Bauhaus, meaning “Building House”. He saw industrialisation sucking the soul out of things, and wanted to create a new era where art and craftmanship would unite with technology. Disciplines from architecture to product design to photography to pottery to textile to typography were to be unified under a single modernist art scheme. Mass production would churn out functional, inexpensive things of quality and minimalist design available to all, not only to the rich.

The Bauhaus was to be the most influential art and design school in history, impacting not only German design but the whole world’s. Bauhaus had a huge influence on Modern Scandinavian Design.

Simple, functional, fast. Singapore Housing Development Board flats of the 1960s had to be constructed speedily to meet the thousands of locals moving from traditional villages and filthy slums to modern housing. In less than 3 years, 21,000 flats were ready. HDB’s objectives were that every family would be able to afford their own roof over their heads. Today, HDB flats include sophisticated designs and landscaping, and access to amenities such as markets, schools, and transport.

Our street signs have a green base with white Rotis typeface. This typeface was created by German designer Otl Aicher, who had Bauhaus influences in his early years as designer.

These Singapore designers have a touch of Bauhaus textile designers Gunta Stölzl and Anni Albers in some of their works.

Left to right: Design scheme by Anni Albers; Gunta Stölzl’s work; Gunta Stölzl was the only female master at the school

Gunta Stölzl and Anni Albers were German textile artists of the Bauhaus school who united art practices taught at Bauhaus with traditional textile techniques. They explored various themes and were fond of horizontal-vertical construction using colour, shape, proportion and rhythm.

Ivan Ho and his Kalvaart Chair 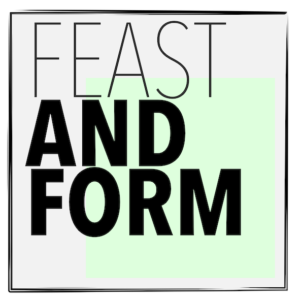